Coronavirus Information We are created a page that has further information and resources relating to Covid-19 Click here: 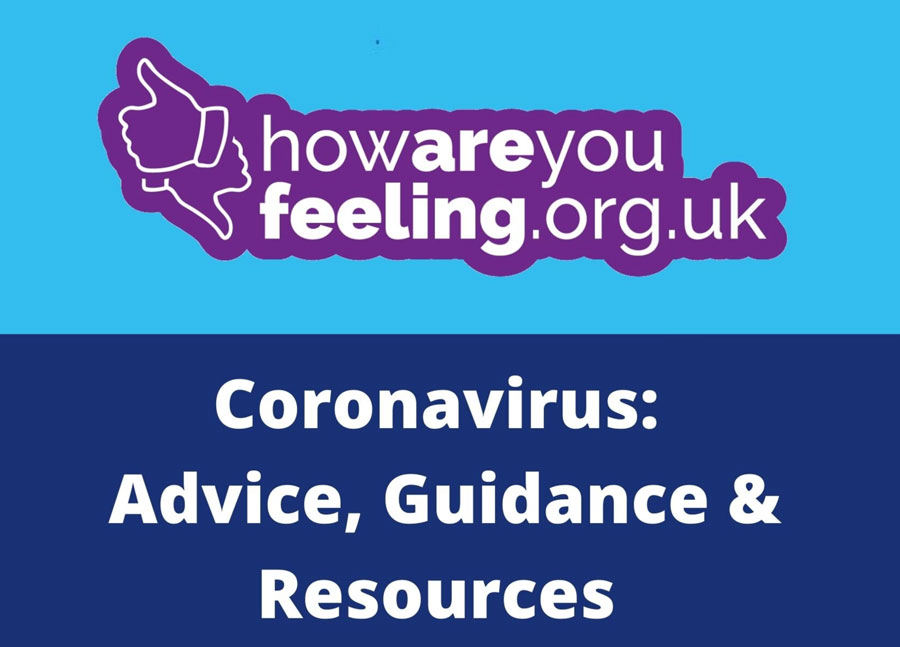 We believe our school is an caring and inclusive learning environment where children deserve the best conditions to allow them to progress.

Schools are required to nurture their pupils’ spiritual, moral, social and cultural (SMSC) development and as part of this requirement we are expected to actively promote fundamental British Values.

The government defines these as:

The values are reflected throughout our school, including in our ethos, policies and assemblies. Pupils also engage with the values through the curriculum, in ways that are suitable for their age and context.

Our duty to actively promote fundamental British values also means we are responsible for challenging prejudiced or extreme opinions and behaviour.

How we promote British values

Each year the pupils decide upon their class rules and the rights and responsibilities associated with these.  All pupils and staff follow these rules which are clearly visible within each classroom.  The pupils and staff actively engage with each other to create positive and harmonious learning environments, where everyone is responsible for the rules. Within each class, decisions are made democratically, often involving voting and regular debates take place which allow children the freedom to express their opinions on topical subjects.

We have a School Council and members are voted in each year by their peers.  The School Council meets regularly to discuss issues which affect the school and their views are always considered when change is taking place within school. The School Council also meet with local Hull City Councillors to find out about democracy in the city.

We encourage pupils to be leaders throughout the school and have a number of activities and responsibilities that are undertaken by the pupils.  For example, pupils from KS2 are Play Leaders at play times and lunch times and other KS2 pupils take on responsibilities at lunch time in the dining hall.

Pupils have the opportunity to express their views in school through pupil voice interviews and questionnaires; they are able to put forward their views about the school and these are then considered and where possible, implemented by the school. This is demonstrated through various choices such as which songs to sing in assemblies to decisions made over which playground equipment to purchase

Pupils are taught the value and reasons behind rules and laws so that they understand, that they govern and protect us and about the responsibilities involved and the consequences when laws are broken. The school’s behaviour policy is clear and concise so that children understand the process and rationale behind it, what the sanctions are and how they are implemented, and the consequences should rules be broken. Visits from authorities such as the Police help reinforce these messages.

Taking part in games and being part of sports teams helps pupils to learn about the importance of rules.  Pupils also understand the importance of attending school regularly and that they have a right to an education.  The importance of good attendance and coming to school is highlighted through a weekly assembly and through an end of term reward system.

At Stoneferry pupils are actively encouraged to make choices, knowing that they are in a safe and supportive environment.

As a school we provide boundaries for young pupils to make informed choices and pupils are rewarded for making the correct choices. We also provide regular platforms for children to do this through our whole school usage of Jigsaw.

Pupils are encouraged to know, understand and exercise their rights and personal freedoms and advised how to exercise these safely, for example through our e-Safety and PSHCE/ Jigsaw lessons. They also understand that with rights come responsibilities. Pupils are given freedom to make choices such as which out of school club they would like to attend, dinner choices and songs to sing.

Mutual respect is at the heart of our values. Children learn that their behaviours have an effect on their own rights and those of others. At Stoneferry, we encourage the children to respect in the classroom, on the playground and around school. These messages are built into assemblies and all members of the school community treat each other with respect. Displays around the school promote respect for others and this is reiterated through our classroom rules and school vision.

When pupils do well their efforts are always celebrated; this could be through praise in class, through use of Star Tokens for displays of kindness and manners, being awarded a ‘Special mention’ award in assembly or through the housepoint system which teaches belonging and unity.

Religious Education lessons and PSHE lessons reinforce messages of tolerance and respect for others. The children visit local places of worship that are important to different faiths. As a school we work closely with families from different faiths in order to ensure that all children are included.

What is your favourite subject and why? - "I love P.E. because I am a real sports person and enjoy being creative."

What is your favourite subject and why? - "Maths because I love numbers and adding."

What is your favourite subject and why? "Art because it calms me down and it’s great fun."

What is your favourite subject and why? "English because I love writing stories and poems."

What is your favourite subject and why? "Topic and Art are my favourite lessons because they push me to my limits and are fun."

What is your favourite subject and why? "Art because I like drawing and sometimes my work goes on the wall."

What is the best thing you have done in school? "I love the school trips and when we go to the church to sing."

What is the best thing you have done in school? "I enjoy the school trips to the museum so I can learn."

What is the best thing you have done in school? "I really enjoy playing for the school football team."

What is the best thing you have done in school? "Everything. I enjoy every single second of school."

What is the best thing you have done in school? "The best thing I’ve done at school was going to William’s Den and building my own den."

What do you like about the teachers? "They tell jokes and help us learn."

What do you like about the teachers? "They are helpful and kind."

What do you like about the teachers? "They make me feel safe."

What would you say to a child who is worried about joining this school? "We will look after you and help you."

What would you say to a child who is worried about joining this school? "Be yourself. It’s a great school and you’ll fit in."

What would you say to a child who is worried about joining this school? "Stoneferry is a friendly school."